In the Laptop Market

I have a computer question!

So my laptop…is junk. I’ve been using the same HP Pavilion laptop for the last 4 years, aka the duration of my university career, and the old geezer is suffering. It can hardly handle running anything, especially multiple programs at a time. And being the ultimate multitasker that I am, I always have at least 5-10 tabs and 3-5 programs running at a time. Yeah, not wise for a computer that can hardly handle running two. But whatever. I suffer the consequences by waiting two minutes for one thing to load and having it freeze on me daily. Plus it has near zero battery life so it’s useless to bring to class. Or anywhere for that matter.

I’m pretty ready for something new.

So: What kind of laptop do you have? Give me the deats! Is it old, new, fast, slow? What do you like/dislike about  it?

And more precisely: Do you have a Mac? How do you feel about Macs versus PCs?
I’ve always been a PC gal but I’m very seriously and mostly leaning towards a Mac. In any given class, out of all the laptops I see being used, I’d say 75-90% of them are Macs. That speaks volumes to me. I want the power!

So please give me your laptop deats! It would be a huge help.

And so this isn’t all techy-related word garble, here are some foods that have been rocking my taste buds lately.

My new Greek Yogurt discoveries all over the place. 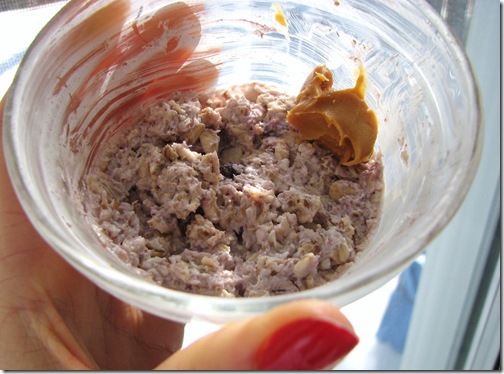 Or as a fruit topper. 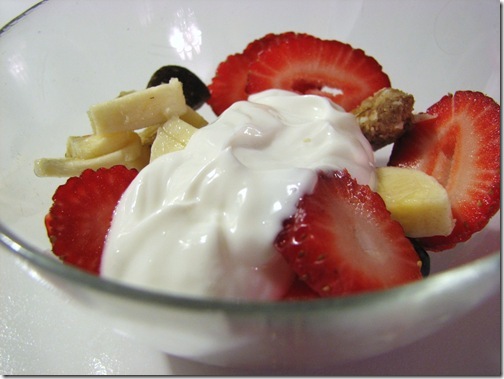 Finishing up the last bits of my jar of coconut butter. I have a feeling it’s going to be a while before I buy another jar of that edible white gold. Though I may have to attempt the homemade version next!

A little bit of Wheat Berry and Bean Salad without the wheat berries. 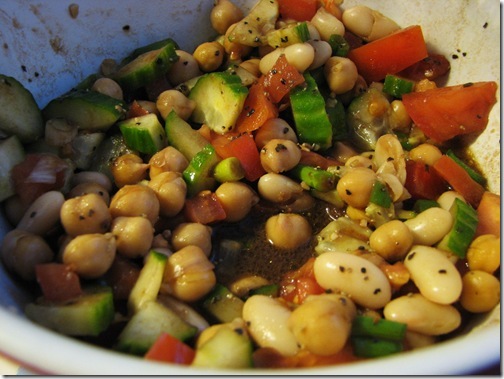 A sad attempt at Lauren’s Gluten Free Coconut Muffins that turned into muffin crumbles. This was NOT the fault of the recipe but entirely my own since I didn’t have several of the ingredients on hand and decided to mess around with a bunch of substitutes. Clearly that didn’t work so well. I recommend trying the original recipe though since these were thumbs up in the flavour department. But they probably stay together better if you don’t make sad substitutes. Sorry for making a mess of your recipe, Lauren! Hah whoops. 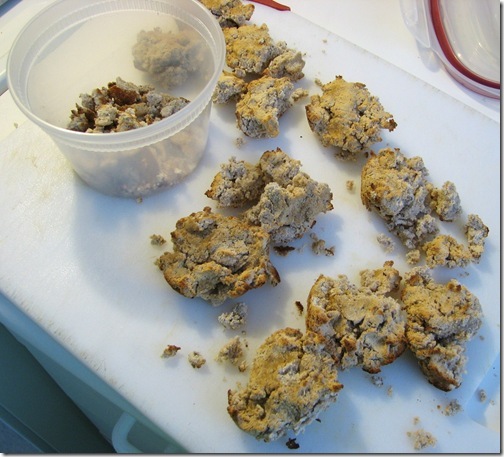 Chocolate Vitatops with plain yogurt and strawberries. I’m almost out of these too. One lonely one left. I may need another Costco stock-up trip soon. 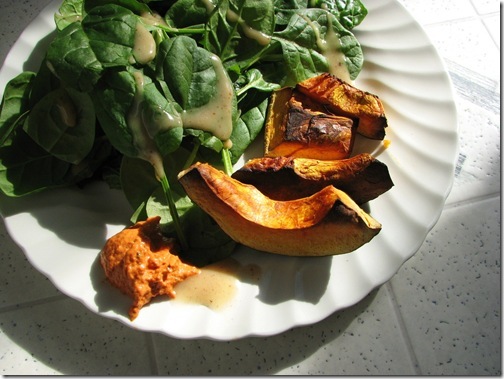 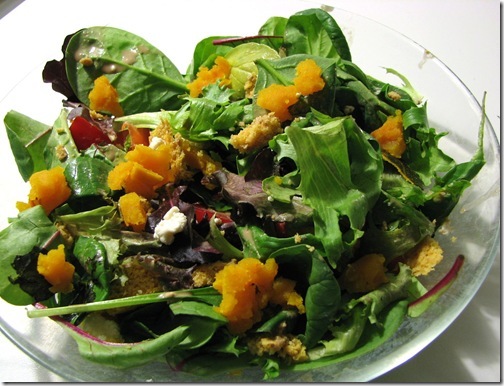 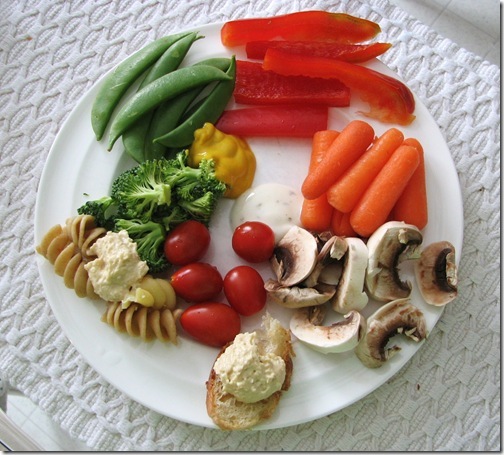 The orange stuff on the bread = McLaren’s Imperial Sharp Cheddar. Apparently it’s a Canadian thing but my gosh is it ever good. One of my favourite breakfasts years ago used to be a toasted english muffin with imperial cheddar on top. Ugh now I’m seriously craving one.

Egg and fruit plates are always a nice way to start the morning. Microwaved egg whites with ketchup + grapefruit slices + orange slices + hot tea + Martha Steward mag. I feel like I’m a 40 year old woman based on this picture. 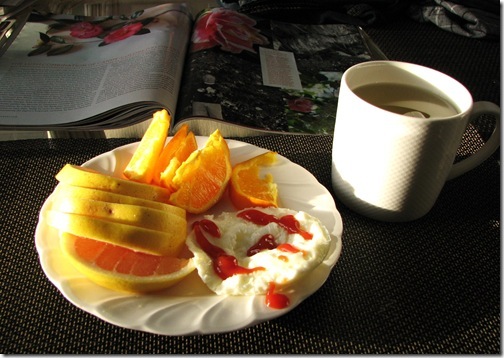 And last but FAR from least… Peanut Butter Chocolate Chip Dessert Hummus. If you haven’t made this yet, get out your food processor RIGHT NOW. I made half the recipe, didn’t even add chocolate chips and only used half the amount of maple syrup and this was still to die for. Holy Moly. 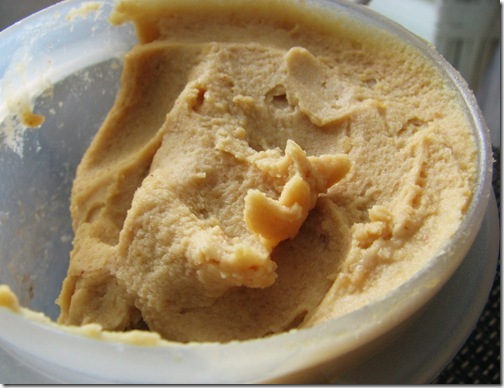 I’m going to leave it at that since I’m now starving and in desperate need of some breakfast!

Please don’t forget to give me some laptop info! Happy Wednesday!

Once upon a time, Kristie talked about food. Then she paused...it was a long pause. Now it seems like she might be talking again - likely about food, likely about some other nonsense as well. Hopefully not while talking in the third person. Welcome!